MADISON, Wis. — A person man or woman was injured Thursday evening soon after an endeavor to freshen up his condominium went wrong.

Hearth officials reported they responded to the 100 block of Langdon Road just just before 10 p.m. for a report of a stovetop fireplace. The resident instructed firefighters he experienced set a pot of h2o on the stove and place a bowl of candle wax in it to soften the wax and freshen up the air.

The resident said he still left the stove unattended for a bit, and he uncovered hearth on the stovetop when he returned. He then attempted putting out the fireplace with some wet towels but was unsuccessful. According to an incident report, he grabbed his cats and evacuated the apartment to connect with 911. Other making occupants also evacuated.

When firefighters arrived, they entered the man’s apartment and located the fire continue to burning. Crews set out the hearth and worked to ventilate the condominium.

The occupant experienced an harm for the duration of the hearth and sought health-related remedy on his individual.

COPYRIGHT 2021 BY CHANNEL 3000. ALL Legal rights RESERVED. THIS Substance May NOT BE Printed, BROADCAST, REWRITTEN OR REDISTRIBUTED. 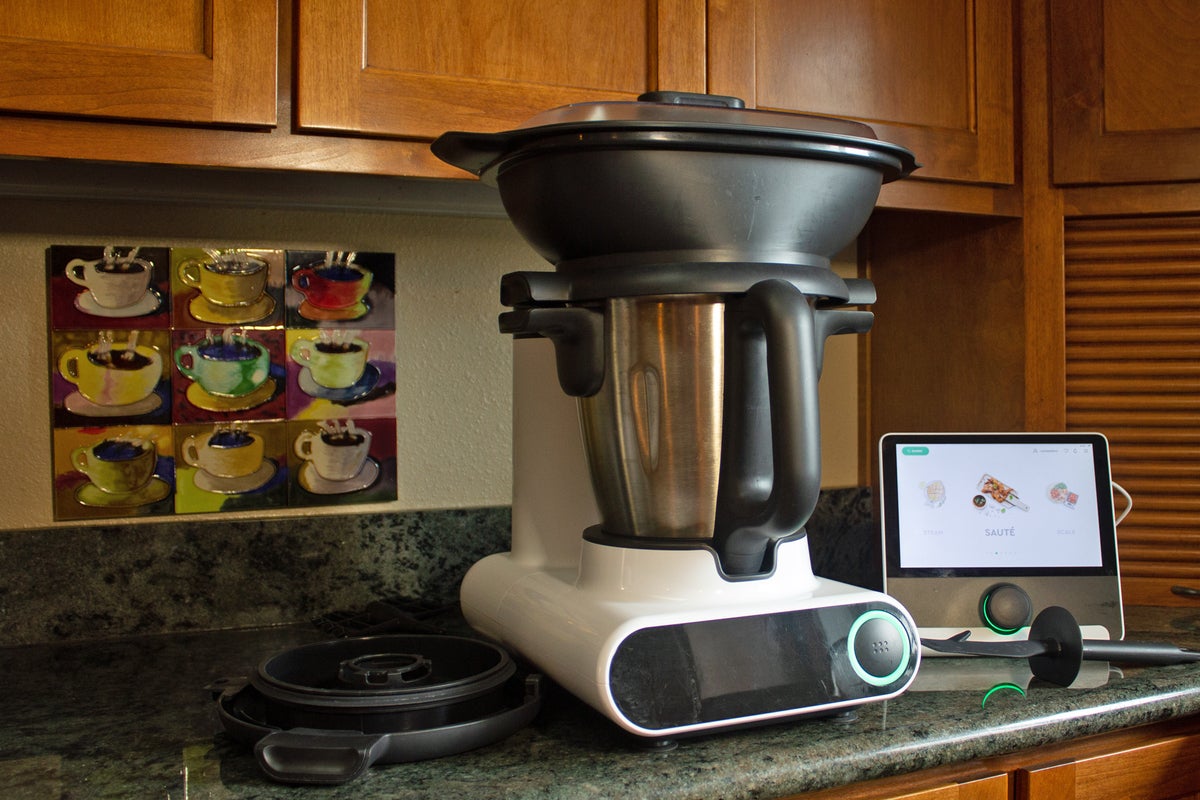 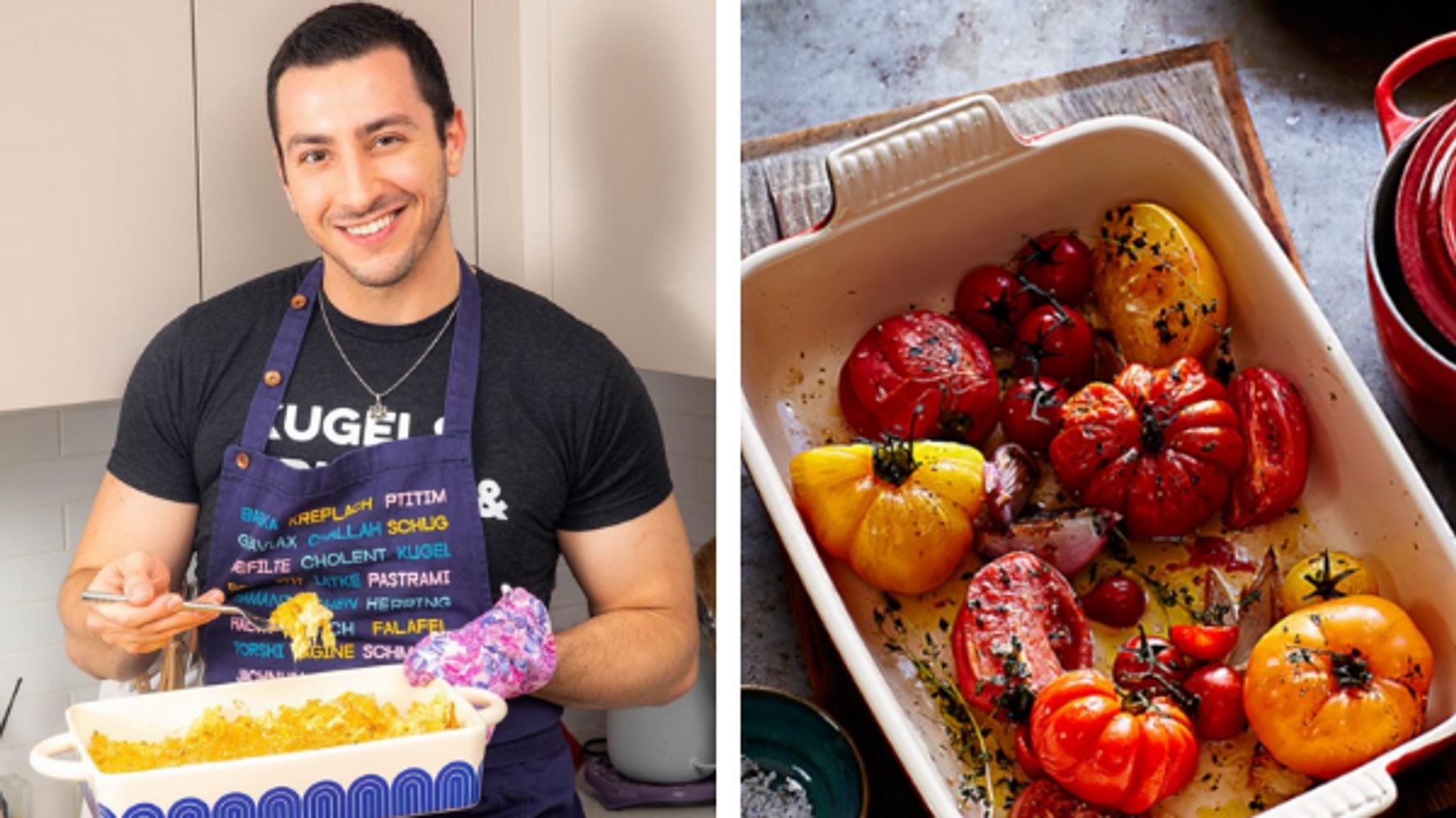