The June 28 vote authorizing the city manager to enter into an agreement with Berkowitz-Kumin paves the way for the funeral home to construct a $2.9 million addition and renovation, according to a June 23 memo from the Cleveland Heights economic development department.

Under the agreement, Berkowitz-Kumin will pay $48,119 on the property, and 50% of the new taxes associated with the new value would be abated. City staff calculated that amount at $43,898.

Total new property taxes are expected to be $92,017, with about 70% going to the Cleveland Heights University Heights City School District.

In addition, the project will retain 17 full-time and four part-time jobs and with a current annual payroll of $1,721,188.

“The Berkowitz-Kumin facility has been in our community for many, many years,” Councilman Michael N. Ungar said. “It’s a very highly respected Jewish funeral home. It happens to be located in a very … sensitive commercial district, one that is subject to our commercial community reinvestment area, dollars and opportunities.”

He added, “This is a company that would be sought after by any community, they choose to exist in Cleveland heights, and they’re choosing to remain in Cleveland Heights.”

Council president Jason Stein voiced his support prior to the vote.

“This is an iconic and important business in Cleveland Heights and that we are keeping them and appreciating them. And they’re investing a lot of money in there to stay here and they’re going to be paying a lot more taxes as well. It’s a win all around.”

James Posch, Cleveland Heights-University Heights School District board chair, said the arrangement will be beneficial to the schools in a June 30 emailed statement to the Cleveland Jewish News.

“Every dollar is important for public schools in fulfilling our mission of providing a high-quality education for our community’s children,” Posch said. “I am thankful that CH-UH city schools will receive these extra funds due to the expansion of the Berkowitz-Kumin-Bookatz funeral home, a longstanding and highly valued institution in the heights.” 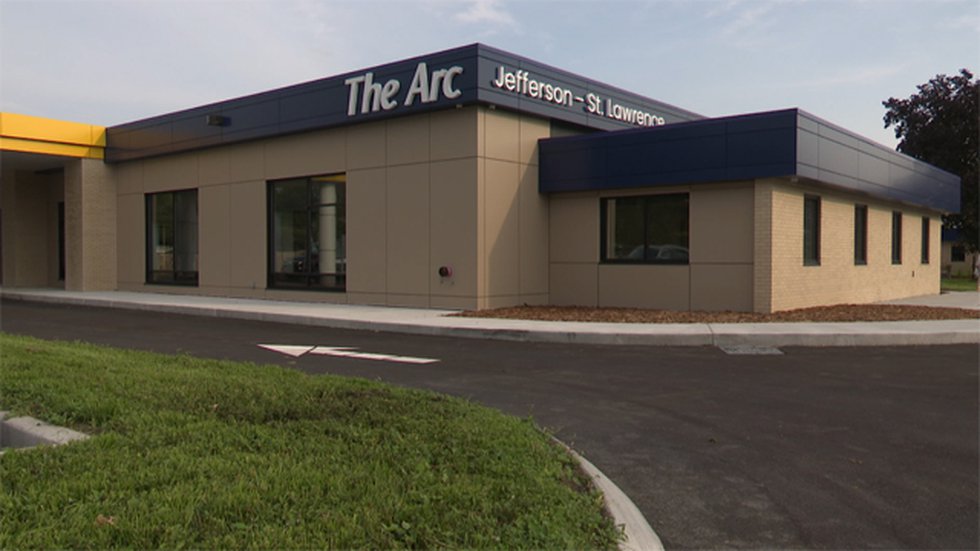